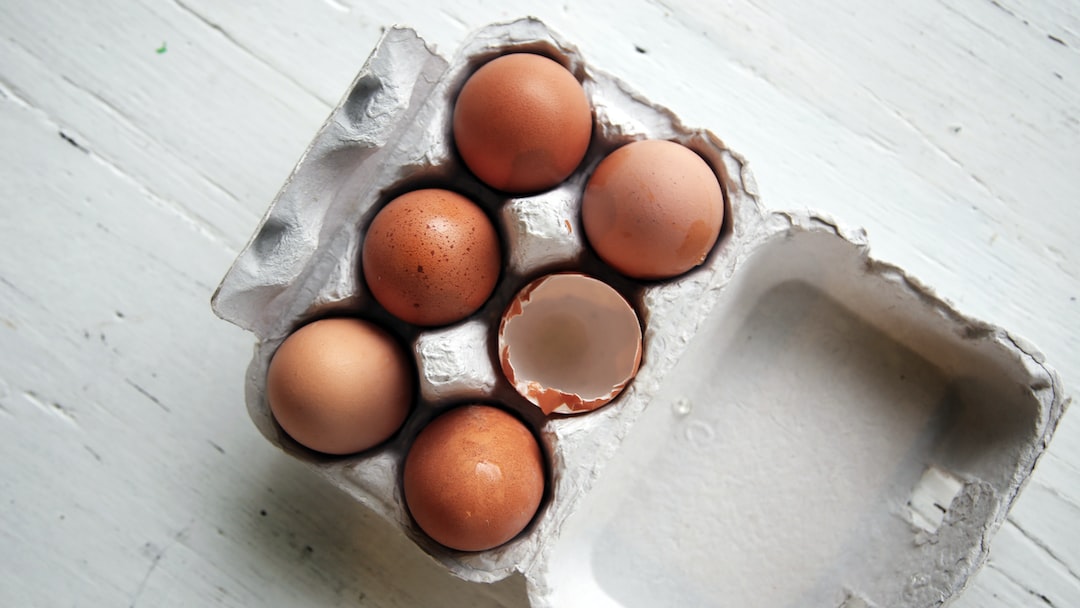 Chapter 2 Just as I hoped, my lack of a treat made all of my classmates over look the fact that it was my birthday. That, and on this particular 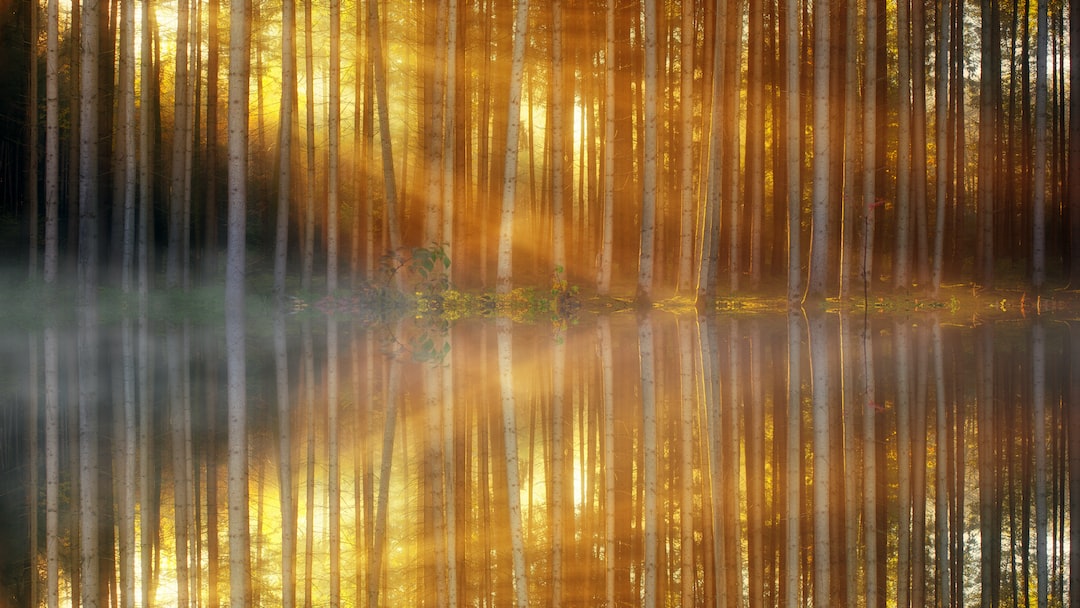 Chapter Two Anthony awoke with no idea where he was or how he got there. For a few blissful seconds it was nothing but a mystery. Until a bell rang