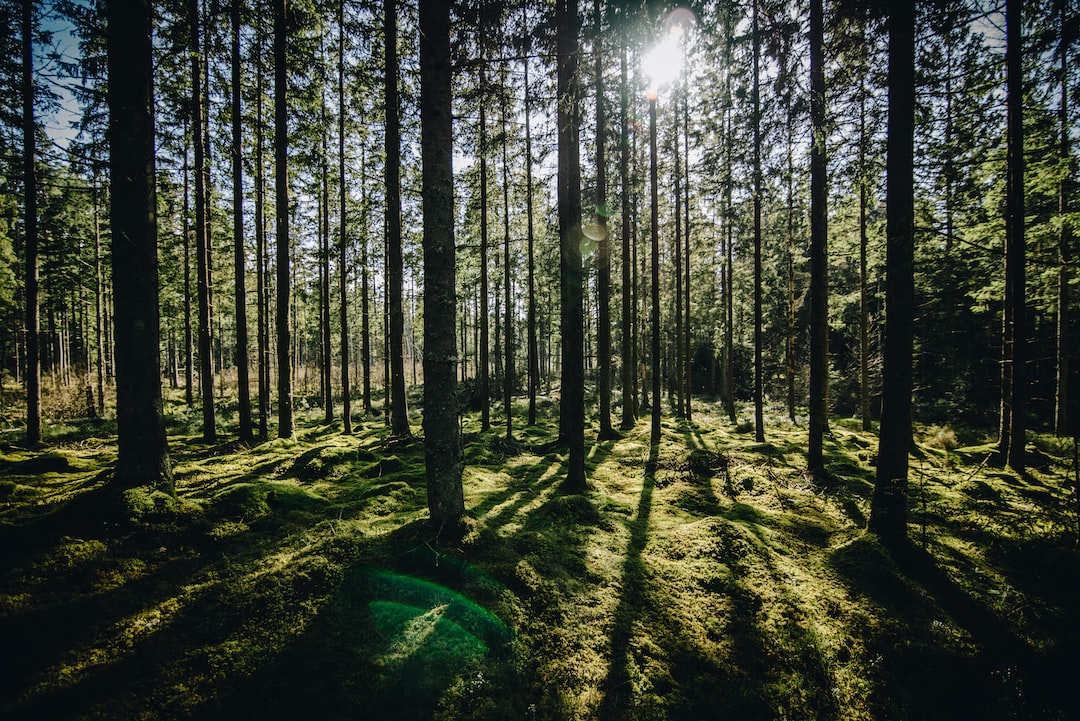 Chapter 3 “And what the hell is this? Greek?” It was a letter, in so much as a piece of paper with scribbled characters is a letter. Scipio, who’d