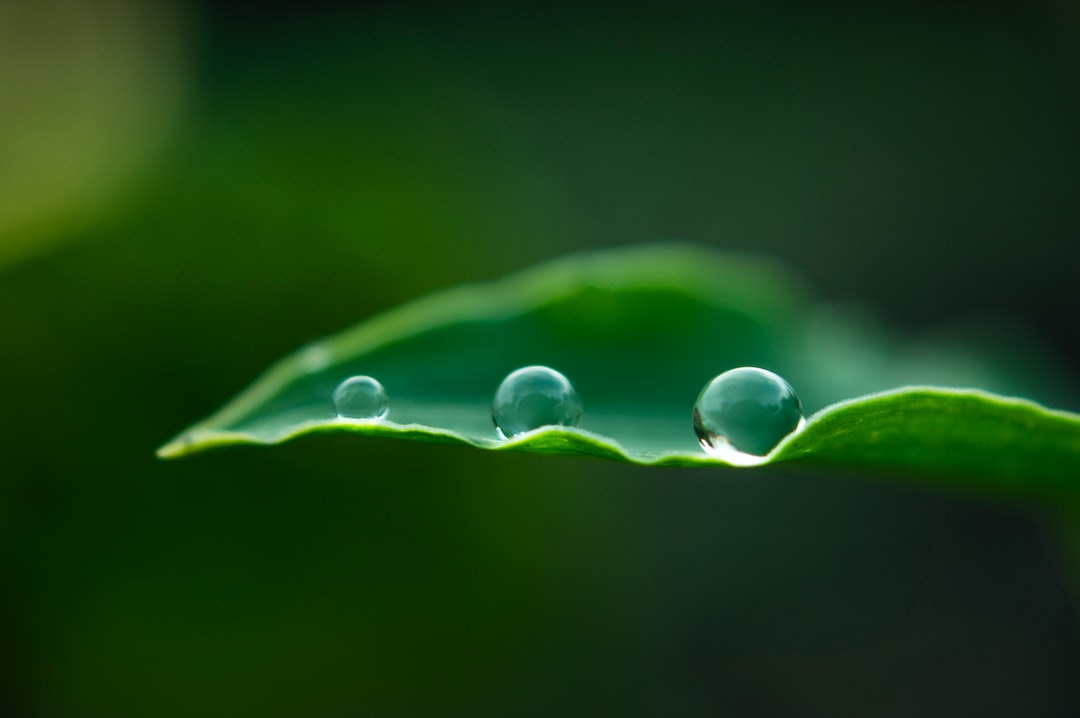 Little Freddy was a raindrop, well more precisely a water drop. He spent day after day going through the water cycle. Evaporating and joining others in a cloud for condensation, 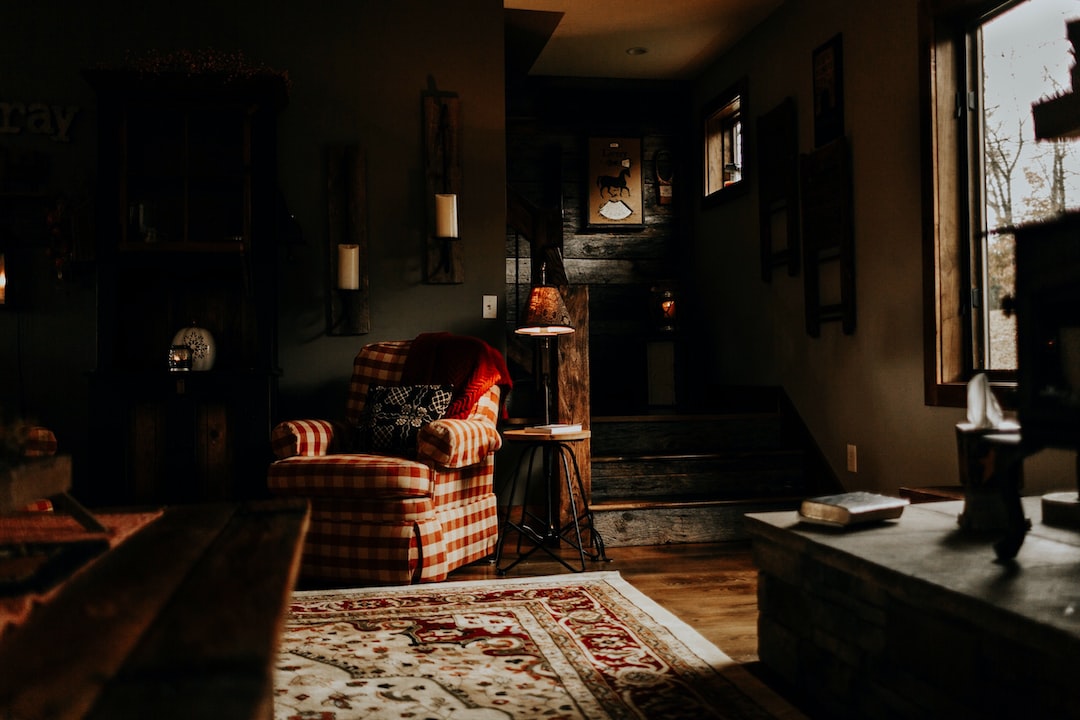 Oh, the wind blew cold on a winter night Across the northern main But I at home in comfort Feared not cold nor frosty pain And when a quiet knock