There were only two people in the world they could’ve taken that would have any effect on me, my cousin Jennifer and my best friend Scipio. They took Jennifer. It was around seven in the evening, just after summer baseball practice, and I was hammering like a madman on my best friend’s door. “Scipio! Scipio!” The door swung open, “Dude, it was an accident. Your glove was on my pile of stuff and I just…Troy?” I pushed myself past him and into the kitchen. “Whoa Troy, where’s the fire?” “Jennifer!” “Jennifer’s on fire?” “No, you idiot! She’s missing! And I think someone took her! I think she might hurt!” I was pacing and wringing my hands, trying to make sense of what was happening. “So this doesn’t have to do with me taking your glove?” “What?” “Nevermind.” “Gah! Scipio, focus for once! This is Jennifer we’re talking about!” “Hey man, how ‘bout you focus huh? You lost me back at Jennifer being on fire, so take a breath and then calmly, tell me what’s going on.” I took a shuddering breath, trying to calm down but my heart was in my throat and I felt like crying. “She’s all I have.” I finally said quietly, sinking into a chair. Scipio sat down across from me, eyes locked on my face. “Dude, I know. What happened?” I told him how after practice I’d ridden my bike home just like always, but I knew as soon as I got there something was off. The door was unlocked and Jennifer never, ever, even if she was home, left the door unlocked. I told myself it was nothing, but I found out that wasn’t true as soon as I got in the kitchen. It was totally trashed. Pots and pans were strewn across every surface, as though someone had gone crazy and threw them around. The faucet was broken off the sink and shattered glass littered the floor. And blood. There was blood everywhere. I ran to call the police but the line was cut and neither Jennifer or I had cell phones. We couldn’t afford those. “So I ran here.” I finished. Scipio’s eyes were wide. “Dude, first the police, then my Aunt and Uncle. This is way bigger than us.” I nodded and he picked up his phone.

The early summer sun shone brightly the morning the tree was planted. It was an apricot tree small and frail with only a few leaves to fill it's tiny, spindly 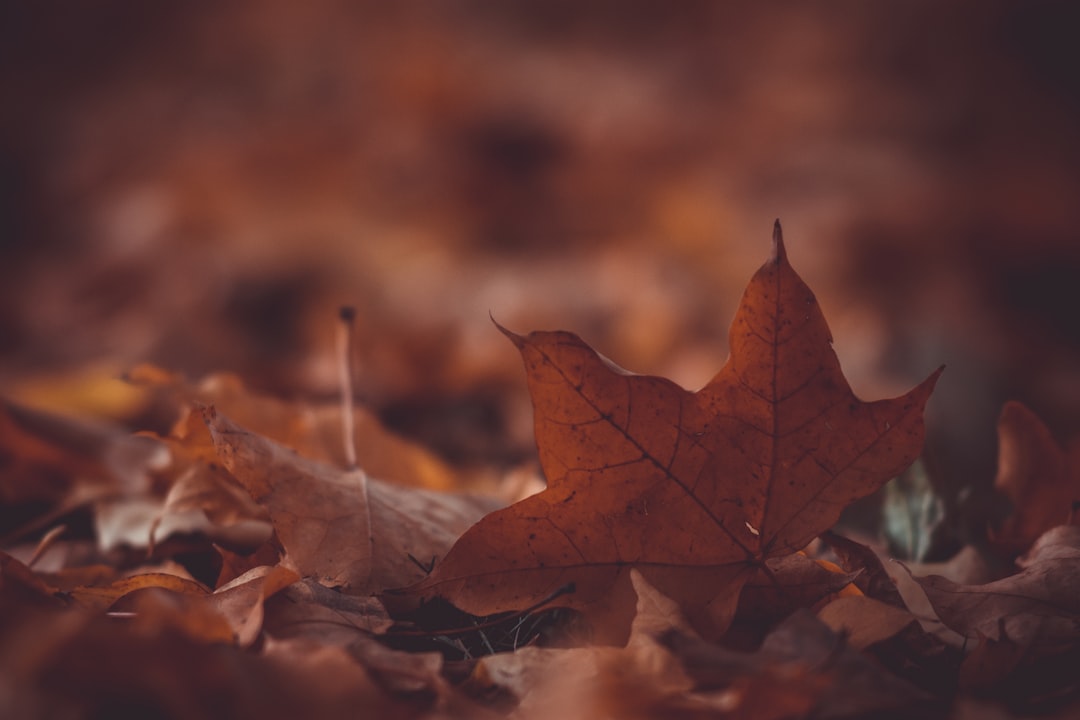 Autum The rustling wind brushes the leaves Painting them red and gold. The tired old sun is sleepy And the days are getting cold The cool crisp air is refreshing