Chapter 1
March 21st. I always hated going to school on March 21st. See, it was my birthday and it always emphasized something that everyone already knew. I didn’t belong there. When I went to school on March 21st, I would be going to school as the only 12-year-old in 5th grade. I’m one of those “held back kids,” you know. I was told it was because I don’t “apply myself” but I think that’s just a nice way that teachers have of saying, “You’re dumb as a box of rocks.” I got held back in third grade by a narrow faced rat of a teacher. She was all harsh words and sneers. She was always mad at me for not paying attention but its not my fault she never had anything interesting to say. Of course, I think she may also have been angry at the fact that I made and threw paper air planes at snob-nosed Ralphy or tugged at stuck-up Cindy’s braids. Or maybe it was the time I hid all the Smartboard pens and wasted a good 20 minutes while Mrs. Ratface had to find them. I’m still pretty proud that I was able to keep a straight face that whole time… And seriously, who can blame me? We’re stuck in that place for six hours out of the day and I get so bored. I had to do something to entertain myself. Interestingly, even though Mrs. Ratface was the one who held me back, I wasn’t in her classroom the next year. Fourth grade wasn’t much better. We spent all our time doing stupid stuff like dioramas and read poetry that sounded like it could’ve been written by fourth graders. Don’t even get me started on the kinds of books we read. “Bud, not Buddy,” might have been good but we read it aloud and for as painful as it was you’d think we were reading Shakespeare. To get through the agonizing boredom I used to illustrate parts of the story in the margins. I thought it was a vast improvement but my nervous flighty, fourth grade teacher just about bust a button on his neat button up. When he would yell at me, he’d get so red in the face I often suggested that it would help if he loosened his tie. I was trying to be helpful but he never did take my advice. I performed about as well in fourth grade as I did in third but for some reason, Mr. Bow-tie didn’t hold me back. And so I entered fifth grade, and settled my self in for a long, hard year, broken up occasionally by various disciplinary actions as I employed less than teacher-approved methods of relieving the monotonous drone that was the daily grind of school. And now it was March 21st and I was officially the oldest kid in 5th grade. The one saving grace about this particular March 21st was that it was Library day. Aside from gym class, library day was about the only thing in school worth going for. On that day, for 45 minutes our teacher would walk us down to the library and we would sit and list to Mrs. Koveny. Mrs. Koveny was about the only teacher worth knowing. She was small and fairy-like, not much bigger than me even. She had silver hair that she wore in a long braid and always had on bright skirts and shiny jewelry. Even though she was grey she was full of energy and at exciting parts in the story she would be up in her feet, eyes wide and waving her arms, like she was telling the story with her whole body. She made me wish I liked reading but I could just never get into it. She kept suggesting bigger thicker books too, trying to get me to take them out. I would, just to make her happy, but I never did read them, and wished I knew how to tell her they were just too hard for me. Unlike listening to my classmates, I never minded when Mrs. Koveny read. She had a way of making the story come alive. So, there I was at 8 am on a Monday, March 21st. Twelve years old in fifth grade, standing outside the school building and hoping to whatever there was to hope to, that my lack of snacks to share would help people forget that today was the day it was. I pulled my shaggy black hair in front of my eyes and walked through the door, already counting the seconds until I could walk out again. 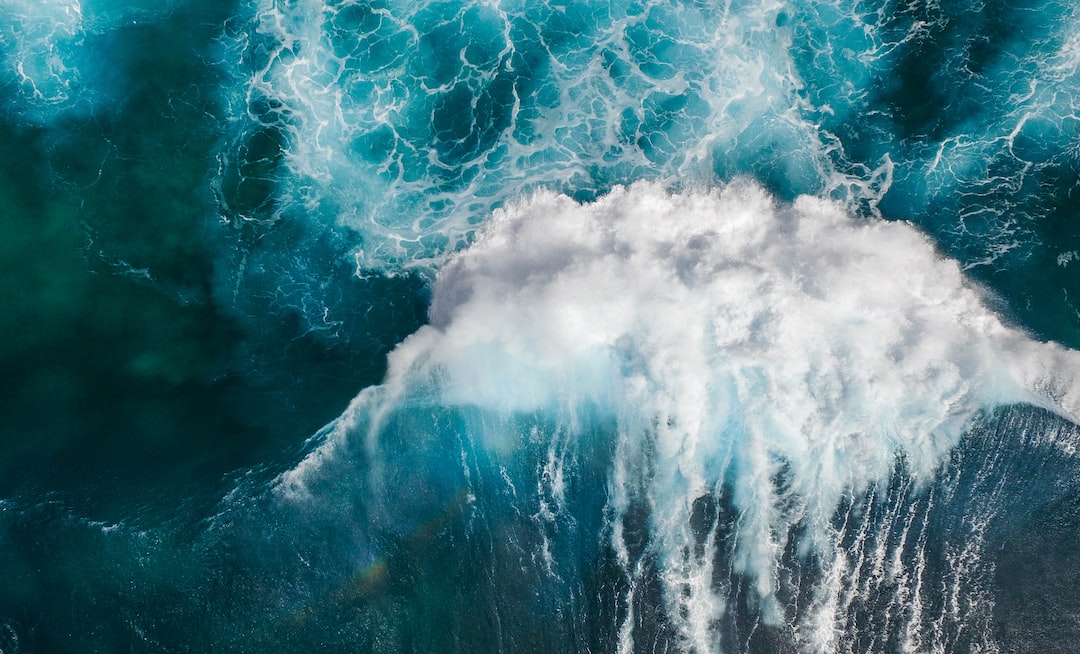 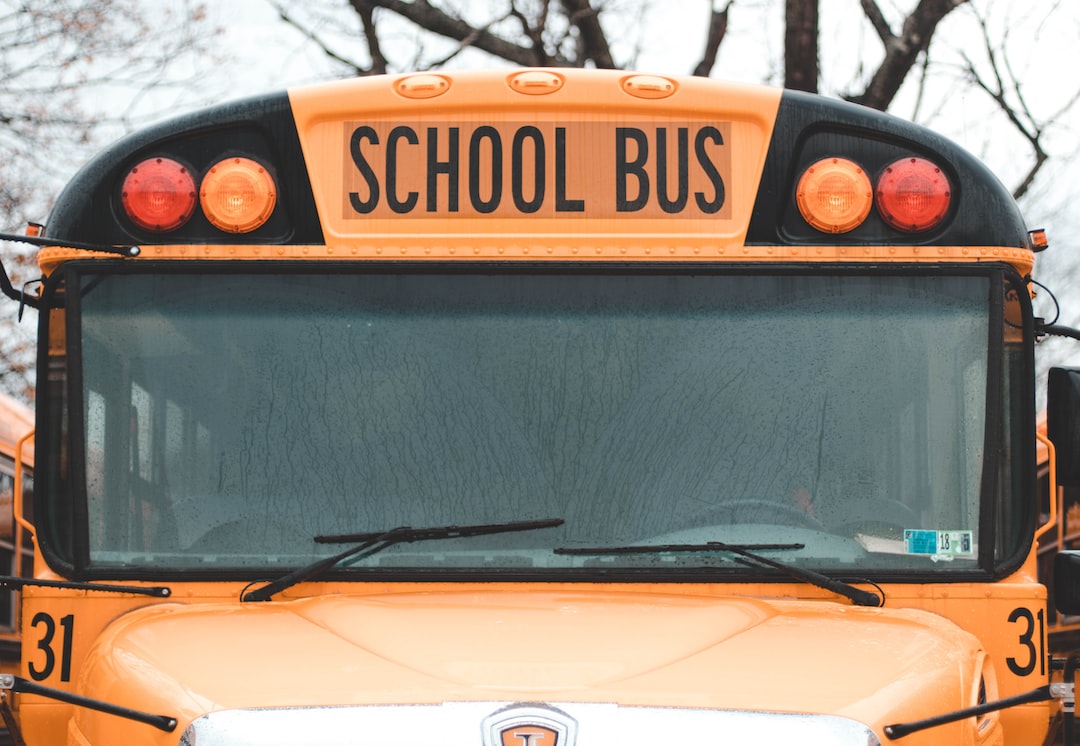 The morning sun shone brightly as Emiline Parton pulled into the Elementary school parking lot of Little Creek, Maine. She was 25 years old and had taught first grade here